There was internet controversy a few years ago saying the 2005 film Walk the Line was revisioning history; Casting Ginnifer Goodwin, a white actress as Vivian Liberto, Johnny Cash's first wife. The internet thought she was a light skinned Black woman though it was never “proved.” 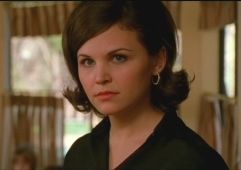 This calls back to 1965 when Liberto made a rare public appearance retrieving Cash when he was arrested for drugs and the Jim Crow South lost its mind. 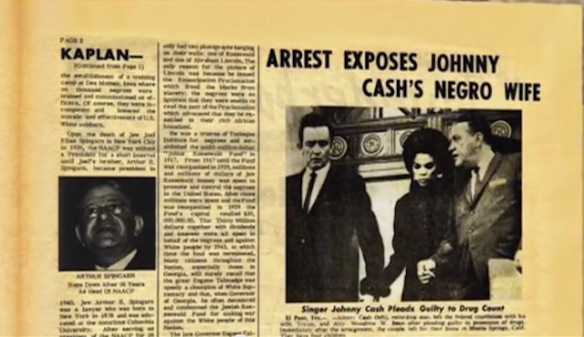 Liberto, Cash and their young children received death threats; Hate groups published ehumanizing pamphlets about them; It got so out of hand, Cash publicly showed documents that established his wife was white. 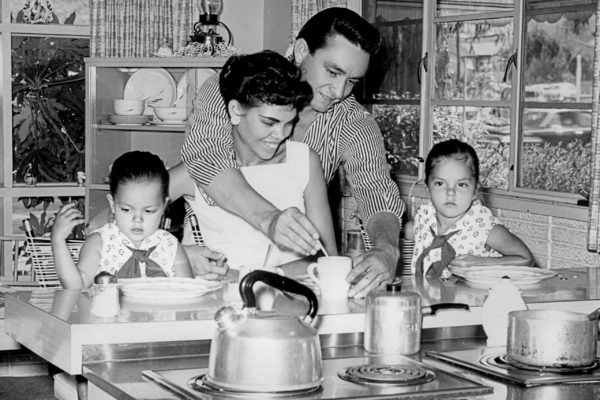 This year, their daughter, country singer Roseanne Cash appeared on PBS's Finding Your Roots and found out some of her maternal ancestors were formerly enslaved people. 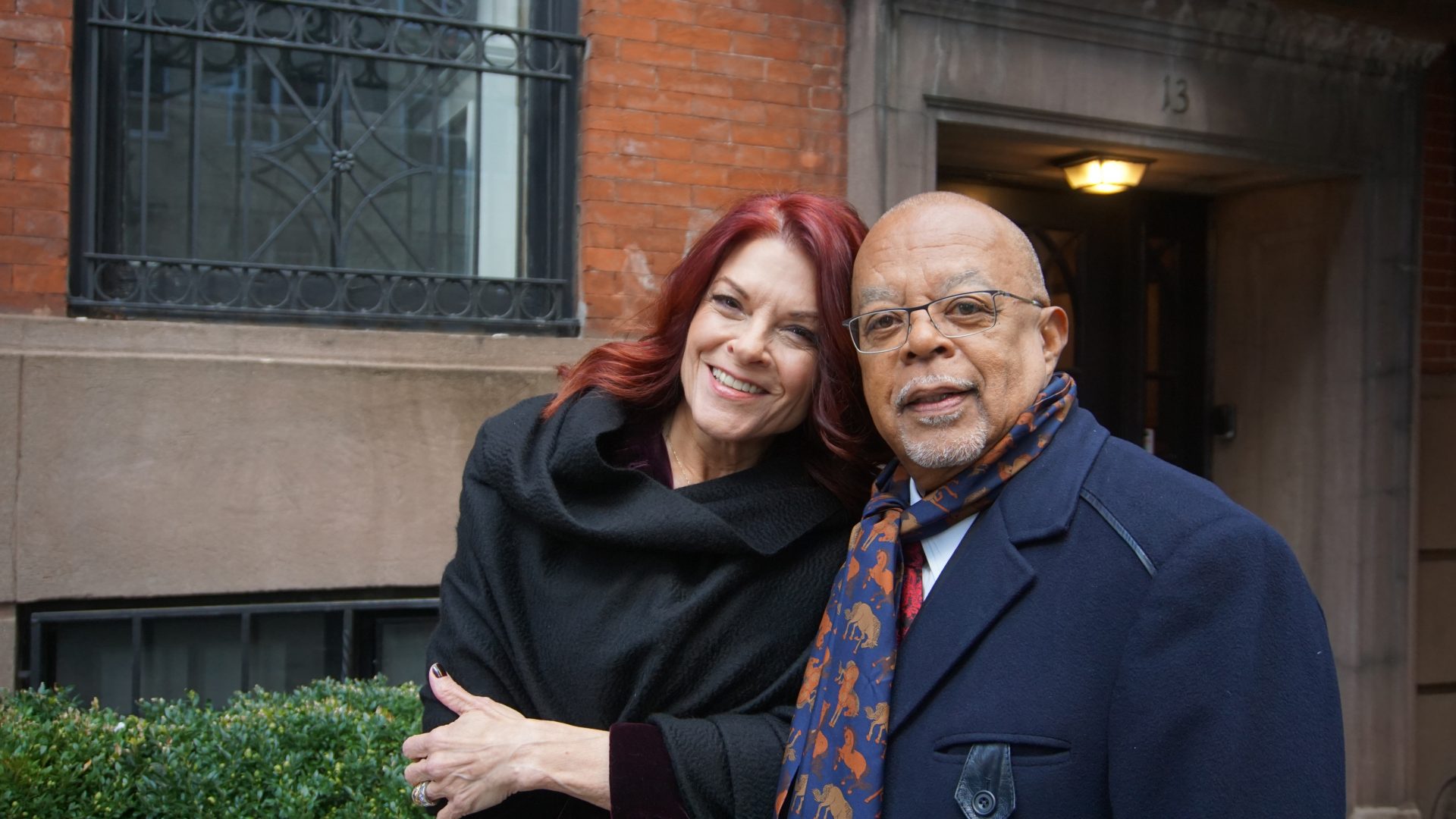 Before she was emancipated by her father/enslaver, Cash’s great grandmother Sarah had married a white man. Consent unknown (Finding Your Roots describes the events as: Sarah’s father helped her sway the county clerks in order for her to get married. Additionally he was known as a social pariah for emancipating and therefore recognizing his children), but their interracial marriage was also seen as controversial. Due to systemic racism, they changed their legal documents to establish themselves as a white couple. We will never know if Liberto knew, but this is why she herself was documented as a white woman. Black history is American History. This country has been so ugly that some Black Americans felt that in order to get certain jobs, escape poverty and find some semblance of safety, they would “legally pass” if they could. Once that happened, they had to leave their families and identities behind. Some Americans still ask “why do we need Black History Month?” It is because of the US’s historical ties to white supremacy that keep people from truly knowing/celebrating who they are, and further wedging colorism.